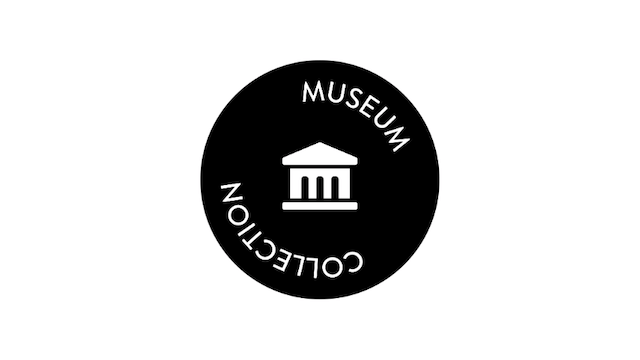 Tate is an institution that houses, in a network of four art galleries, the United Kingdom's national collection of British art, and international modern and contemporary art. It is not a government institution, but its main sponsor is the UK Department for Digital, Culture, Media and Sport.

The gallery was founded in 1897 as the National Gallery of British Art. When its role was changed to include the national collection of modern art as well as the national collection of British art, in 1932, it was renamed the Tate Gallery after sugar magnate Henry Tate of Tate & Lyle, who had laid the foundations for the collection. The Tate Gallery was housed in the current building occupied by Tate Britain, which is situated in Millbank, London. In 2000, the Tate Gallery transformed itself into the current-day Tate, which consists of a network of four museums: Tate Britain, which displays the collection of British art from 1500 to the present day; Tate Modern, also in London, which houses the Tate's collection of British and international modern and contemporary art from 1900 to the present day; Tate Liverpool (founded in 1988), which has the same purpose as Tate Modern but on a smaller scale; and Tate St Ives in Cornwall (founded in 1993), which displays modern and contemporary art by artists who have connections with the area.

All four museums share the Tate Collection. One of the Tate's most publicised art events is the awarding of the annual Turner Prize, which takes place at Tate Britain. 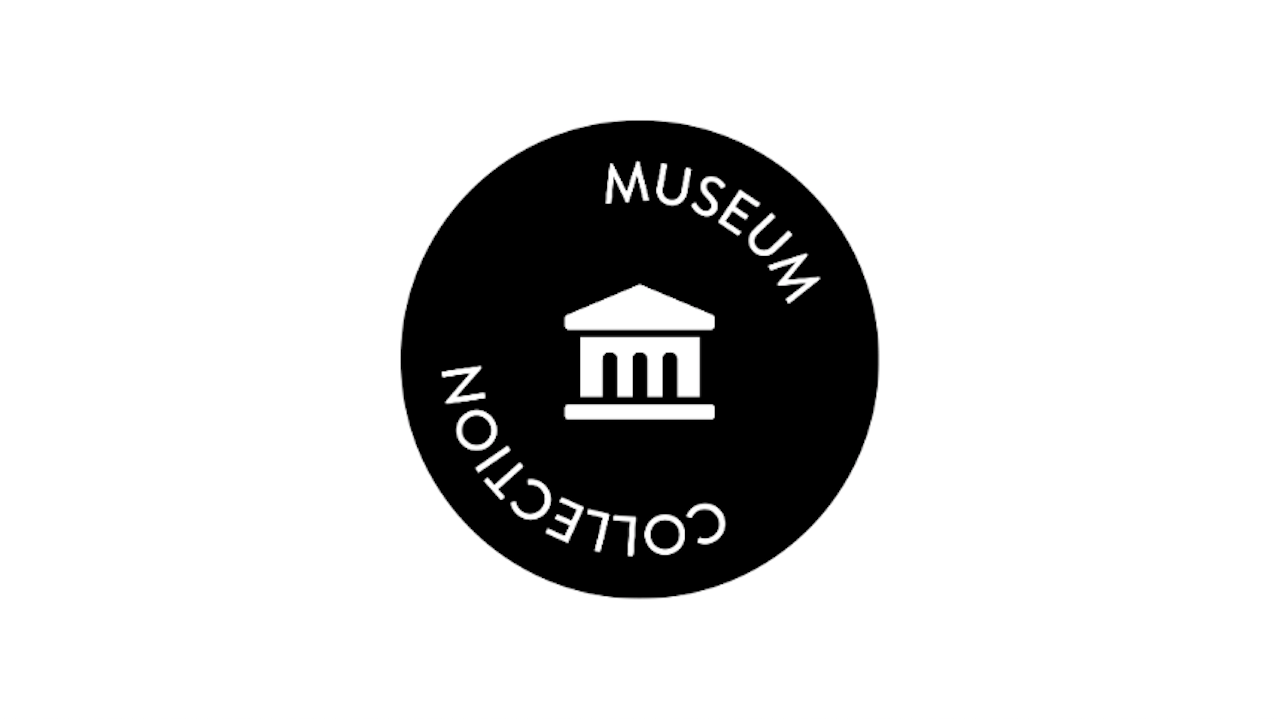